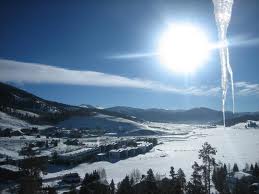 If you are planning a Colorado mountain vacation, take a look at this list of important festival and event dates at Keystone Resort for the 2011/2012 season.   SummitCove will match you with the perfect lodging to fit your needs so that you can enjoy a worry free ski vacation!

Saturday, October 29th Things That Go Bump in the Night

Saturday, November 26th “Back to the Wild” presented by the Dercum Center

Saturday, December 17th A Christmas Carol with the Dercum Center