We are from Florida and traveled to Keystone for a ski vacation.  On the first day in Keystone my son started feeling sick. He had a headache and felt nauseous.  I called our lodging company, SummitCove, to ask about Urgent Care. The person at the front desk gave me the Urgent Care information but she also mentioned that my son might have altitude sickness and gave me the number for Rent Oxygen.

I googled ‘altitude sickness’ and it matched my son’s symptoms; dizzy, fatigued, headache, nausea, loss of appetite and shortness of breath.  So, I thought it was worth a shot to try oxygen and I called Rent Oxygen. They told me they could deliver an oxygen concentrator in one hour, which they did.  The professional and friendly customer service rep. showed us how to use the Everflo concentrator. The rep. explained that they do not use oxygen tanks because they run out 3-5 hours. The concentrator pulls in air and concentrates the air immediately, so the machine never runs out of oxygen.  He also said, two people can use the machine at the same time with a splitter. SummitCove Lodging also gave us a coupon for Rent Oxygen and we saved 10%. It cost less than going to Urgent Care and my son was able to stay in the condo and rest in bed comfortably instead of sitting in a doctor’s office.

Within a few hours my son already started feeling a little better and ate some pizza and drank a lot of water.  By nighttime he was on the couch watching T.V. and talking with everyone. His headache was less and he did not feel dizzy anymore.  He was still very fatigued but was getting better. That night my son slept with the oxygen and when he woke up he was like a new kid.  He said he slept great and wanted to go snowboarding! My son is a tough kid and I was surprised he was so sick when the rest of us were doing ok, however we all did use the oxygen concentrator.  Not only did it help my son but everyone would take extra oxygen before bed and we all slept great, which is unusual for me, while on vacation.

I was so relieved that my son felt better and could enjoy his vacation!  We were only in Keystone for a few days and suffering from high altitude sickness is not the way my son wanted to spend his snowboard vacation.  Rent Oxygen saved the day and being sea level people, we will never travel to high altitude again with having oxygen available to us.

The service that Rent Oxygen provided was wonderful.  When we arrived at Keystone, after traveling all day, we were tired and I was grateful they could deliver the oxygen to us quickly.  When it was time to leave they also came and picked the machine up for us. It could not have been more stress free in a stressful moment. It is not very fun to have a sick kid on vacation and not know where to take them and Rent Oxygen took care of that problem for us.  We will always use Rent Oxygen when we come to Keystone! Thanks for getting my son well and out on the slopes! 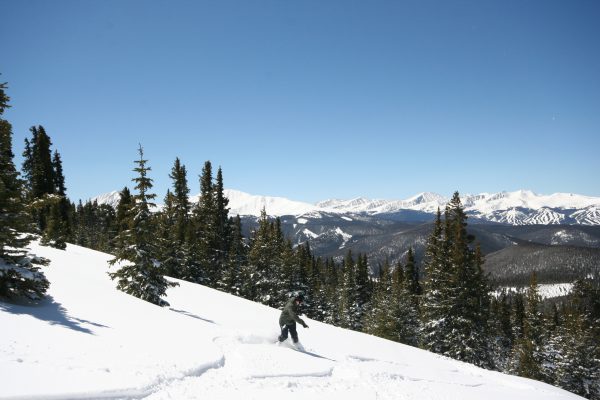