It’s still a little early to go skiing, but Loveland and A Basin have already received a light dusting their mountains.  Both ski resorts are expected to open by the end of October and Keystone opens November 5! This first batch of snowfall definitely reminds us that ski season is coming sooner than we think. Here are some pictures of the first breath of snow of the Rockies! 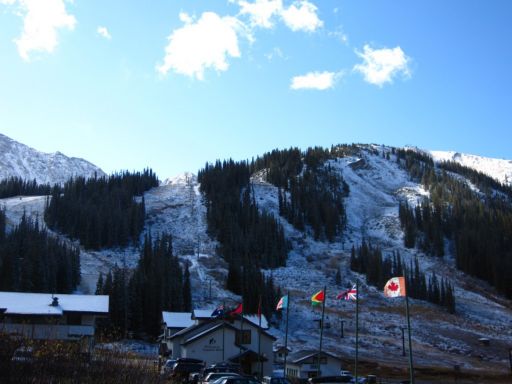 Ski Season is coming, grab those boots, boards and snow pants and get ready for a great 2010-2011 season!