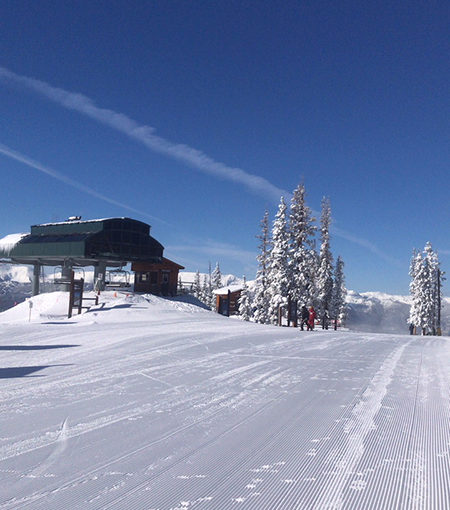 And just like that… we’re open!  Keystone has received close to 2 feet of natural snow in the past few days from the most recent storm and was able to open 2 days earlier than planned! Keystone and Breckenridge are both now open! According to Breck’s COO, John Buhler, “This is the first time in nearly 10 years that either Breckenridge or Keystone will be opening early.”

Carefree guests walk to the gondola on the new heated River Run brick pavers that were recently installed. No more slips or falls!

The new heated sidewalk pavers that were recently installed in River Run Village greeted guests with clear and snow free walkways as they headed towards the gondola in their gear. Waiting in line wasn’t too bad either, as the Keystone Crew kept the crowds occupied with lots of fun and tons of freebies.  Activities included a hula-hooping contest, a dance off and a t-shirt cannon, and the free goodies available were homemade granola bars (made by Keystone’s newest pastry chef), Starbucks coffee, hot chocolate and doughnuts!  The first 100 people in line also received Keystone Hydroflasks! Multiple prizes were given away too, such as hats, backpacks, face buffs, reusable Starbucks mugs with gift cards and water bottles. The spirits were high as music blasted, t-shirts soared and everyone danced the morning away.  Multiple tv crews and personalities made their appearances to get coverage of the opening day festivities.  Three young kids who were present were asked to help with the final countdown to opening day and the entire crowd joined in with hoots and hollers.  At precisely 9am this morning, eager skiers and snowboards climbed aboard the gondola to start the season at Keystone! 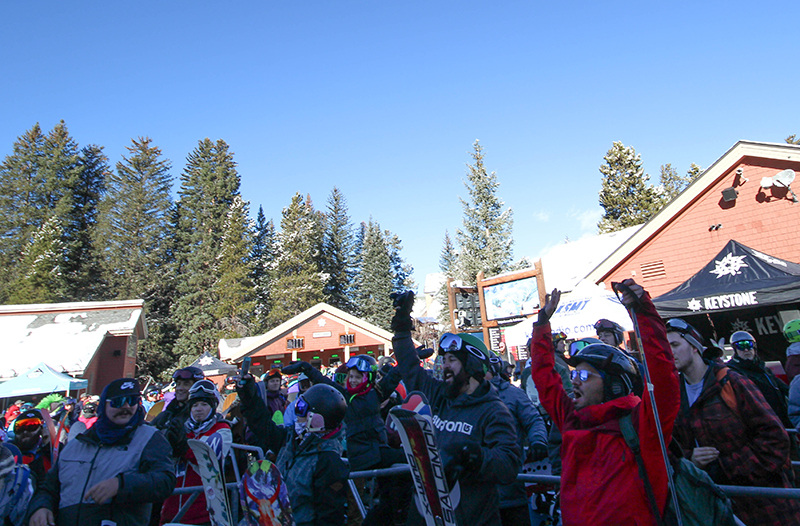 The crowds getting pumped up for Keystone Opening Day 2018! 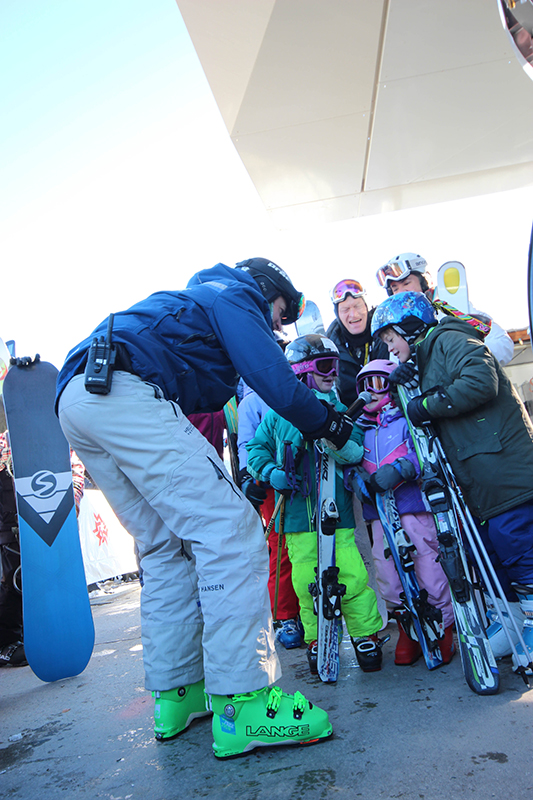 Keystone opened today with the beginner trails Schoolmarm and Silver Spoon, as well as both the River Run Gondola and the Montezuma Express Chairlift open to visitors. The early season A51 Terrain Park is open too, located at the top of Schoolmarm with eight features to enjoy.  This Friday, there are big plans to open additional terrain!  North Peak will be open to ski and ride with intermediate terrain available on the Prospector trail via the Outpost Gondola and Santiago Express chairlift.  To view more photos from Keystone Opening Day 2018, visit the SummitCove Lodging Facebook page. 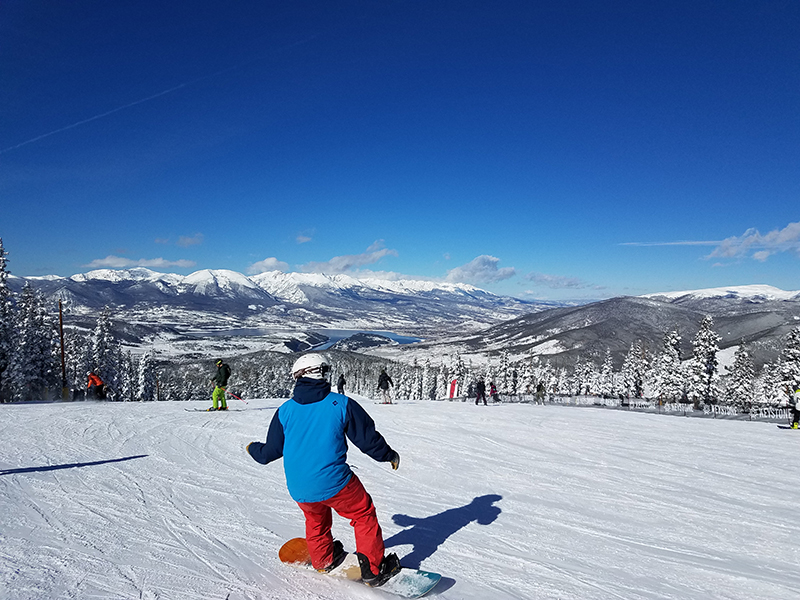