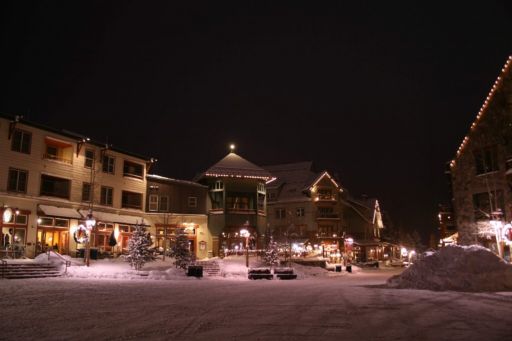 The Ryan Montbleau Band will perform, and the cost is just $7 at the door.  The musical style is described as a blend of neo-folk, classic soul and Americana.  The show will be a great way to unwind!