Now that the snow is falling, the rumor mill is churning.  When is Keystone’s opening day for the 19/ 20 ski season? 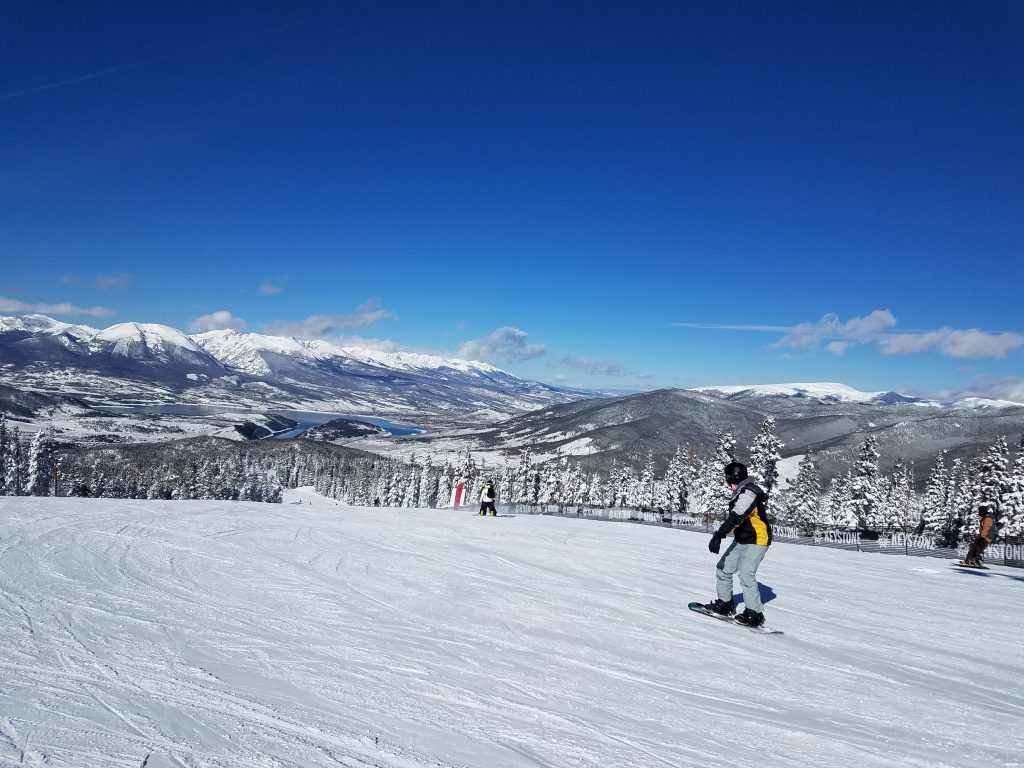 A Snowboarder Enjoying Turns on Opening Day at Keystone 2018

Well what do we know to be true? Keystone has recently upgraded and added to its snow making equipment inventory and has already been making snow for the past couple of weeks.  Today’s snowstorm is now bringing in some significant additional natural snow to that mix and it is starting to build a nice base on the upper half of the mountain.  We know Keystone opened last year on November 7th and in previous years on November 10, 2017 and November 18, 2016.  But, now that Keystone is competing with Loveland and Arapahoe Basin for first chair of the season in Colorado (and the country!), the race to open is on! 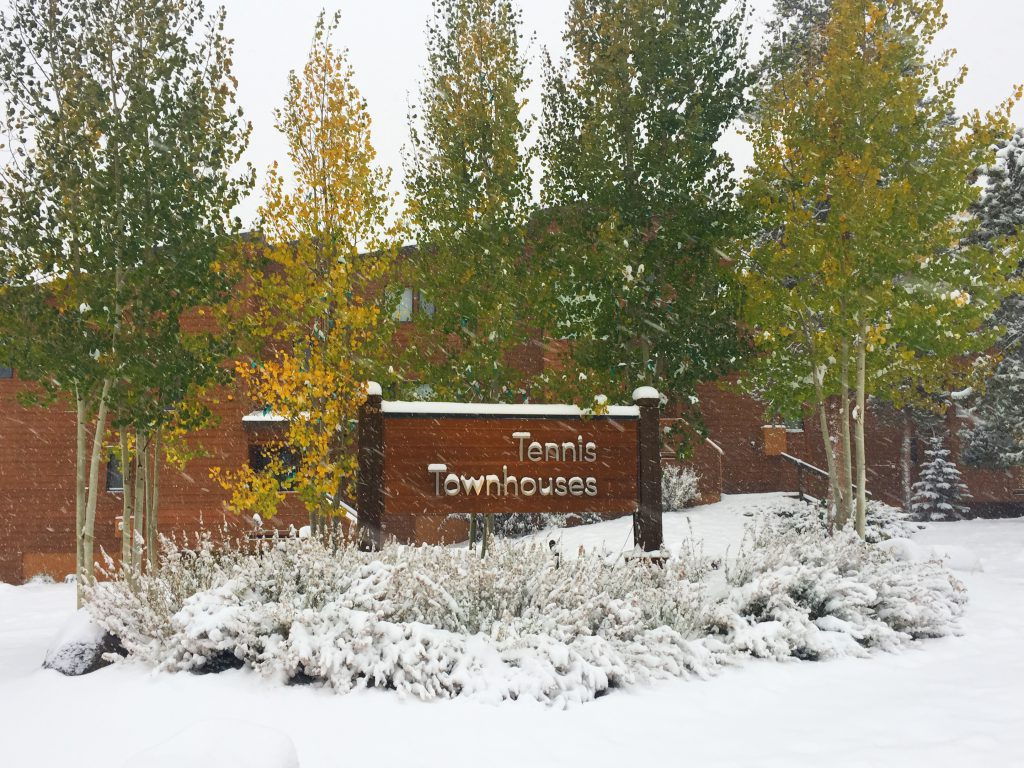 We also know is you can go to the Keystone lift ticket website and purchase lift tickets beginning October 25th, 2019. There are also some kickoff events scheduled starting as early as October 26th, 2019, the Halloween Costume Contest at Summit House!  So, hopefully that points to a sooner rather than later opening day!

Although nothing has been officially announced, this rumor monger believes we can get our skis tuned up and book a room with SummitCove Vacation Lodging for first chair in the next week or two! We know that early season stays offer the lowest rates of the ski season and it is a great time to visit the high country! See you on the ski slopes!