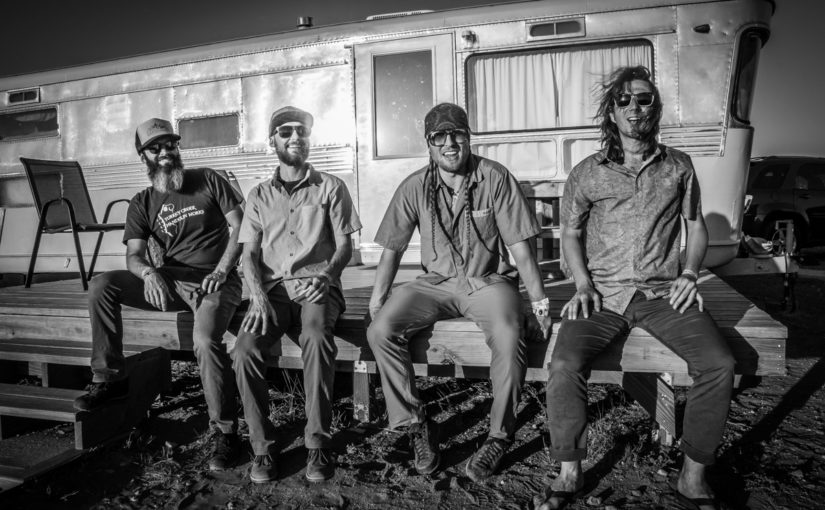 Great snow paired with awesome Bluegrass music? Find it next weekend in Keystone at the 9th Annual Winter Bluegrass Weekend! Big name bluegrass bands will be headed to Warren Station on February 1 and 2, 2019 for a weekend of live music and fun! Attend one or both nights to catch some of the best Bluegrass Bands in Colorado!

Friday night, Buffalo Commons out of Steamboat Springs kicks things off at 7pm. Timber! hits the stage at 8:15 and headliner The Railsplitters kicks up at 9:30 pm.  The Railsplitters have roots in traditional Bluegrass but mix with all sorts of musical influences for a one of a kind sound. They’ve taken home multiple awards including 1st place at ‘ROCKYGRASS’ in 2013. Their most recent album was released in late 2017, titled, ‘Jump In’.

Saturday, catch the Pine Beatles, a community band who come right from Summit County at 7pm, followed by Whitewater Ramble at 8:15 pm, who will surely get your feet moving.  Headliner Rapidgrass comes on to finish out the weekend, starting at 9:30 pm.  This band has played all across the world and were the winners of the ‘ROCKYGRASS’ band contest in 2015 and has a new recent album that they will be sharing.

Tickets are $15 per night or just $25 to attend both evenings.  Same day tickets will be $20 at the door, if still available. Spend the days skiing or snowboarding at Keystone Resort and the nights getting down to some of the best Bluegrass in Colorado! Check out available River Run Rental lodging to be close to the event!