Last Chance: 2 for 1 Tubing at Keystone 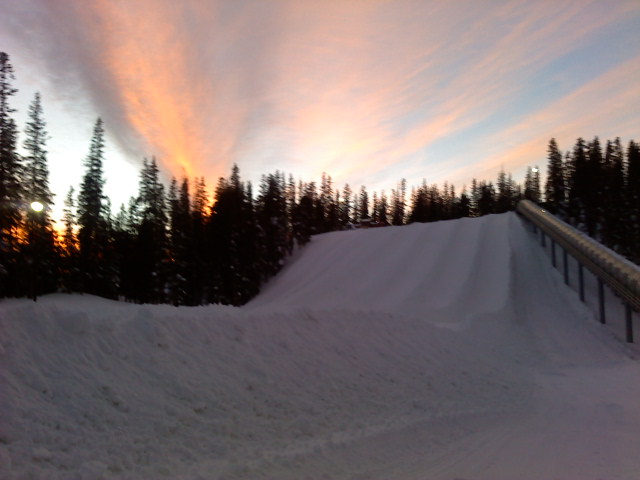 Thursday, December 16 is the last day to take advantage of 2 for 1 tubing at Keystone's Adventure Point. Tubing is normally $29 per person for an hour session, so this is a great deal. Tubing is Keystone's most popular non-skiing activity. The hill is located at the top of Dercum Mountain (Keystone's first peak). And starting this week Adventure Point will be opening up five newly constructed lanes over 200 yards long. To get back to the top you get to ride a state-of-the-art conveyor lift, or "magic carpet"; one of only two of its size in the whole world!

So after a long day of skiing why not have some laughs with the family and enjoy a tubing session. Tubing runs on the hour and half-hour from 12pm to 3pm and 5pm to 7pm. You will be surprised by how much fun you'll have! To make reservations call Mountain Concierge at 970-496-4386.