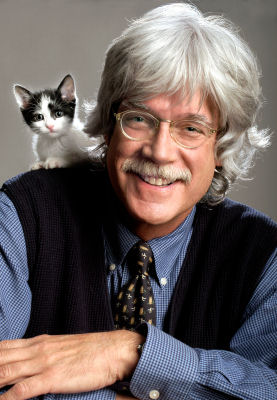 If you are looking for something fun to do Saturday evening in Keystone, be sure to check out the comedy show at Warren Station!

Doors open at 6pm and kicking things off will be comedian Chris Voth, who has appeared in 3 seasons of NBC's television show 'Last Comic Standing.'   Following Voth will be Dr. Kevin Fitzgerald, star of Animal Planet's 'Emergency Vets.' Fitzgerald is a Colorado native and known for his wildly hilarious stand up and one liners.

Tickets for the show are $10 in advance or $12 at the door and kids twelve and are are just $6 in advance and $8 at the door, children five and under are free.  Don't miss this fun event at Keystone's Warren Station in River Run Village on Saturday, July 6!