Don't Let High Altitude Get You Down- Rent Oxygen 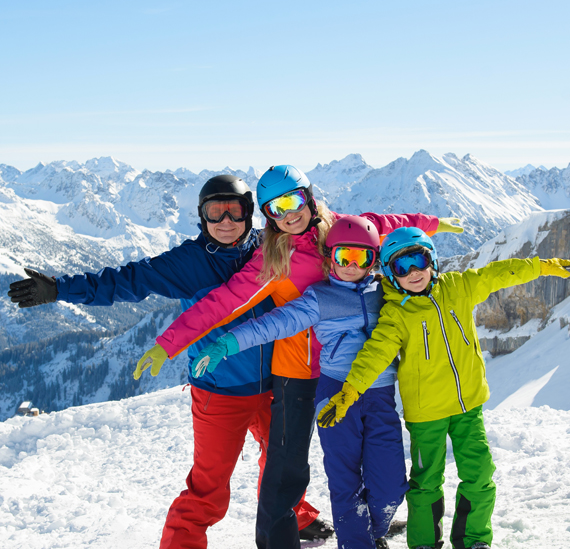 Traveling to high altitude is no joke! We live at sea level and came to Keystone, CO for a ski vacation. After we checked into our beautiful condo with SummitCove Lodging my son and husband began to feel ill. Both had bad headaches, were very tired and felt dizzy. My husband had an achy body and was short on breath. I thought to myself, he is either getting the flu or they both have altitude sickness. I wasn’t sure what to do. I was looking through the coupon book SummitCove gave us, and I saw a coupon for Rent Oxygen. It felt like divine intervention and I called them right away!

The knowledgeable and nice man on the phone confirmed that it sounded like my husband and my son both had altitude sickness, especially since we are ocean dwellers. Much to my surprise he said he could have an oxygen machine delivered to our condo that afternoon. Rent Oxygen offers several different kinds of oxygen concentrators. It was explained to me that we would not receive the old fashion oxygen tank, but instead we would be getting a concentrator. The Everflo oxygen concentration is the one I picked. It is on wheels and easy to move. Two people can use it at the same time. It also has unlimited oxygen as it takes air from the environment and concentrates the oxygen.

As promised the oxygen concentrator was delivered quickly. The professional machine tech showed us how to use the oxygen concentrator and it was very easy. She got my husband and son both set up on the couch and gave us some other tips on combating altitude sickness, such as drinking a lot of water, which I had suggested to them several times while we were traveling. I drank a lot of water, and I didn’t have to suck on oxygen! I think this will be the last time they ever tease me about how many trips I made to the loo on the plane.

Within a few minutes I saw some color come back into my husband’s and son’s faces. That’s when I decided it was a photo opportunity! I quickly snapped a picture of them side by side, with their oxygen and huge glasses of water. What a moment! I might put the picture on this year's Christmas card, but seriously I was relieved and so happy they were both feeling better. By the morning they were back to their normal joking selves and ready to go skiing.

Rent Oxygen really saved our vacation. I thought I was going to have two sick family members on this trip, but their rebound was incredible, and it was due to the oxygen that Rent Oxygen delivered and picked up from our condo. It is the high altitude answer for us sea scarvey!

Keystone Businesses ,
SummitCove.com Blog
Wine and Animal Lovers- This Spot is For You Spring Skiing and Events at Arapahoe Basin