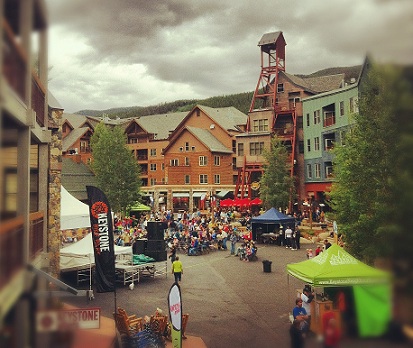 When you visit Keystone Resort this summer, there is plenty of opportunity to enjoy free concerts throughout Summit County.  Take a look at the list, and plan your vacation accordingly!  Remember that all of the concerts listed will be fun, and best of all FREE! 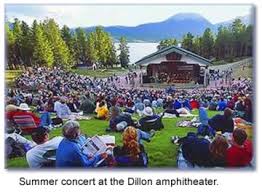 Dillon offers a few options for summer concert goers.  Start your weekends with the Friday night concert series at the Dillon Amphitheatre, and continue the fun on Saturdays with a Sunset at the Summit concert, presented by the Lake Dillon Foundation for the Performing Arts.  Here is a look a the remaining concert lineup:

Sunset at the Summit Series

The Concert in the Park series is continuing through August 6, 2012 with great music for a great cause.  The music will be free at the Historic Park Gazebo and Lawn!  Refreshments may be purchased, and will benefit a local non-profit organization.  Remaining shows are listed below!

August 9: Luv Brothers (Rock/Country) benefiting League for Animals and People of the Summit