Don't Miss the Next Showing of the Kidtopida Kids Theatre: The Prince, on Friday July 27 at the Quaking Aspen Amphitheatre in Keystone 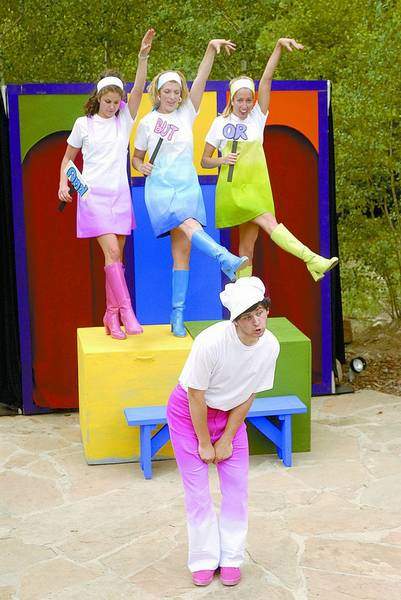 Don't miss this fun event that you and your children are sure to love at !

In the tradition of Pinocchio: An Americana Folktale, The Ant and the Grasshopper, Rapunzel: A Rock N Roll Fairytale, and The Red Cape comes a world premiere family musical, The Prince, from the Lake Dillon Theatre Company. The Kingdom's royal princes have all mysteriously gone missing. That is, all except Prince Herbert, often dubbed the most ineligible bachelor in the land. But when the awkward Herbert is given the humorously impossible task of serving as royal king-to-be to all the Kingdom's princesses, he discovers his true self. You and your children are sure to love this original family musical full of humor and heart as Prince Herbert and the entire kingdom discover that true nobility comes from deep within.

Tickets are $5 general admission for parents, children, and all guests.  All seating is general admission. Dates, times, and locations are subject to change at any time. Pets are prohibited. Look for additional showings of The Prince on August 3rd and 10th.