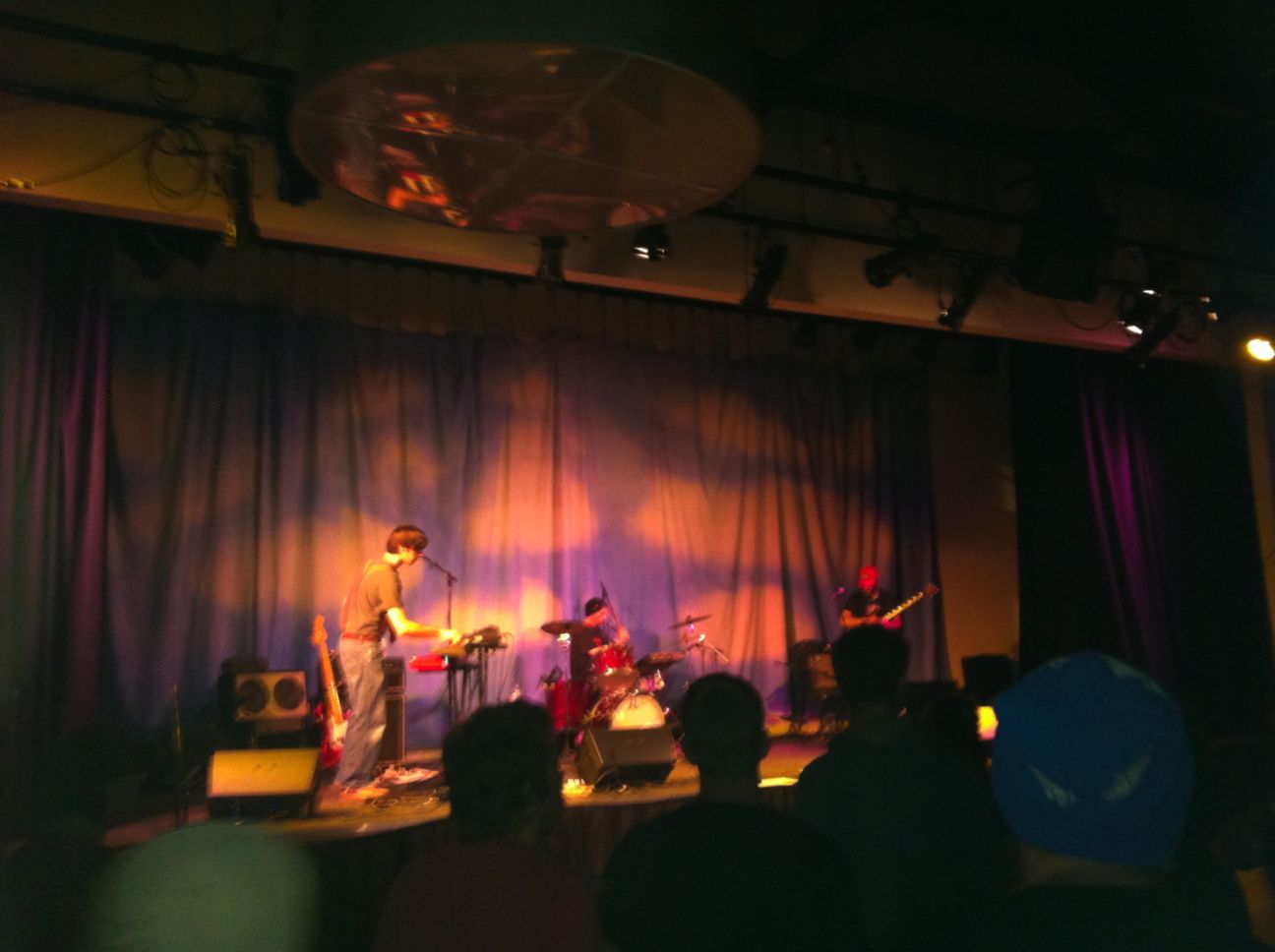 Saturdays at the Station are back again, just in time for Spring Break in Keystone, featuring live music at River Run's Warren Station on Saturday nights in March.  Next week kicks off with the fun bluegrass band, Mountain Standard Time.  This band features an eclectic mix of instruments including guitar, mandolin, and banjo and they bring a live energy to the stage that will make you want to move your feet!

The show is just $8 in advance or $10 at the bar and the music starts at 9pm.  Warren Station is in the heart of River Run Village and features a full bar and dance floor.  Check out some of our River Run Properties to book a room that's close to the venue! Check out the schedule below for the rest of the Saturdays at the Station shows in March!